Araceli Valdes de McElroy was born in Colorado, raised in Mexico and returned to the US in her late teens, settling in Los Angeles where her love of design and interiors began. After an early career as a television producer, which brought her to all four corners of the world, Araceli branched out from television into homes and interiors. Having renovated, redecorated, furnished and resold a number of her own properties in the Los Angeles area, Araceli realized that her future and passion was in interiors when a number of friends asked her to redesign their properties. She began working under some of LA’s most prominent designers, before going it alone. Her solo venture has evolved into a residential and commercial interior design business with projects ranging from Silver Lake bungalows to Bel Air houses to Venice apartments to SoHo offices.

Araceli, her British husband and four children have lived in Morocco, Indonesia and currently live in Mexico City. She works between Los Angeles, New York, London and Mexico. 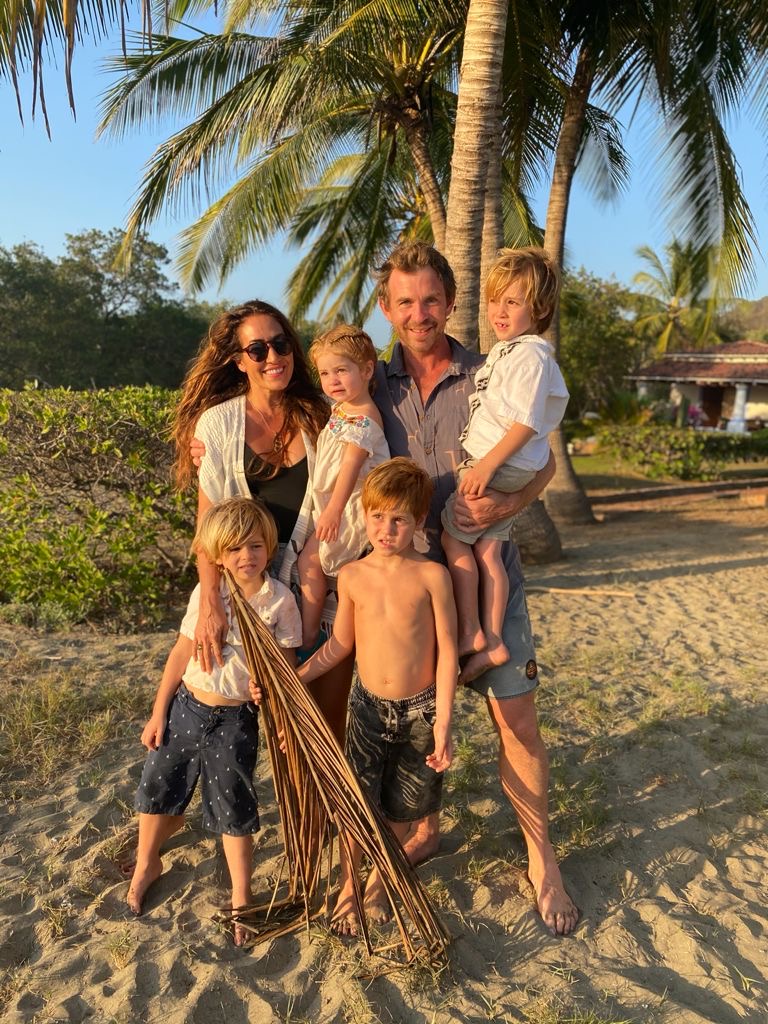